Sorry, you need to enable JavaScript to visit this website.

Have you ever wondered whether your cybersecurity defense strategy is on-point and withstands real-life threats? A red team assessment helps you in closing the gaps.

Penetration tests and red teams are important processes for assessing and testing the effectiveness of security controls.

Test the security of your systems

Organizations invest heavily in security controls and empowered security teams, but how can you be sure that they yield the right results, always protecting your environment? Until recently, only a limited number of methods were available for blue teams to test their capabilities in realistic scenarios structurally. Red teaming gives you relevant insights into the security of your systems.

The main focus of a red team exercise is testing the organization’s defenses, detection, and response capabilities, by developing scenarios using multiple methods (physical, digital, social engineering) to gain access to the defined target(s), primarily to gain control (foothold and compromise) over a target and extract defined content.

The goal of Red Teaming is to test the security of your systems by trying to hack them like an adversary would by emulating a malicious actor and trying to break into your systems.

A structured and disciplined approach

Red teaming assignments are sometimes perceived as full-scope assignments, where penetration testers run wildly, and all borders can be crossed. Nothing is less true. On the contrary, a well-planned red teaming assignment is operated in a structured fashion and is disciplined. When we execute a red teaming operation, we make sure that the engagement is:

The organization and its stakeholders are supporting and sanctioning the red teaming operation. The importance of the red team exercise is clear to all involved, and we work closely together to facilitate and optimize the process.

The risks of each type of attack and scenario are always carefully investigated and considered. The end goal is not the create any harm or mayhem, but to gain access to the organization's infrastructure to collect the pre-defined 'flags'.

Red teaming exercises serve a purpose. The objectives are often described as having to obtain access to specific datasets, systems, or being able to simulate malicious actions on critical systems. However, ultimately, the goal is to prove how these objections were obtained and how the customers' security team can better detect and prevent these specific scenarios.

Closing the gaps with red teaming

Davinsi Labs conducts a red teaming exercise to assess the security level of the end-to-end security controls of your organization (technical and non-technical controls, incident response procedures, etc.). Our team of experienced pen testers and red team engineers will perform tailored and tool-driven services to help you build the capability to (continuously) validate their proactive and reactive security controls work as designed. Our scenarios rely on well-defined Tactics, Techniques, and Procedures (TTPs), which are critical to successfully simulating realistic threats and adversary techniques.

With this service, we safely execute the same actions as used by attackers in the different stages of a genuine attack. Blue teams check whether these actions are detected or blocked by their defenses and become familiar with recognizing a large variety of attacks. The service provides a deeper understanding of your organization's resilience against an actual threat and identifies your blue team's strengths and weaknesses. It also serves as an input to make threat-informed decisions on your current Modus Operandi by targeting your people, processes, and technology.

The objective is to assess the exposure to an advanced attacker’s TTPs in an end-to-end scenario involving intelligence collection, perimeter breach, internal reconnaissance, exploitation of systems, privilege escalation, and reaching high-level objectives (business, technical targets) to give you insights into where your vulnerabilities are, and how they could be exploited. You can’t know how resilient your systems are to a cyberattack until they are attacked.

Red team assignments cover all aspects of offensive security and will highlight the gaps in your defense strategy. 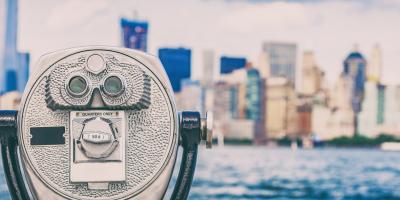 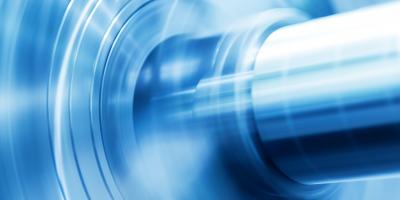 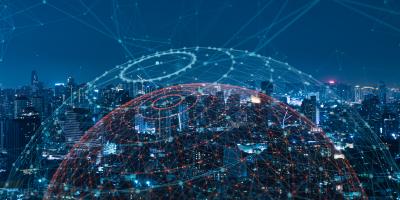 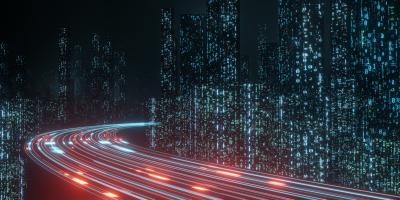 Don’t hesitate to contact us if you need more information, have a question or believe we can assist you in your quest for Digital Service Excellence.

Cybersecurity is much more than a matter of IT.